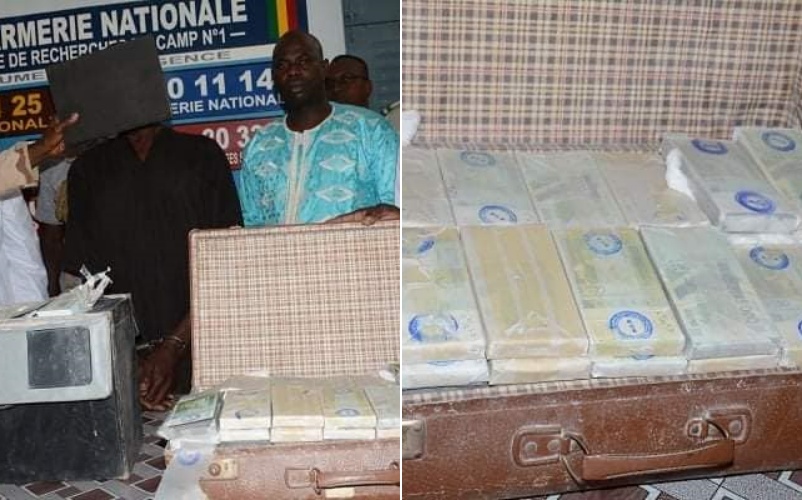 Malian troops on Friday arrested the mastermind of a counterfeiting trafficking community in possession of 5.3 billion CFA francs in counterfeit notes, the communication services of the Army told PANA on Saturday.

The military claimed the Counterfeit Main was arrested in Niamana, east of Bamako.

In accordance to the source, the arrested particular person, whose identity was not disclosed, is a “false marabout residing in Niamana” and the notes recovered from him are “in denominations of 5000 FCFA, 100 euros and 100 US dollars”. 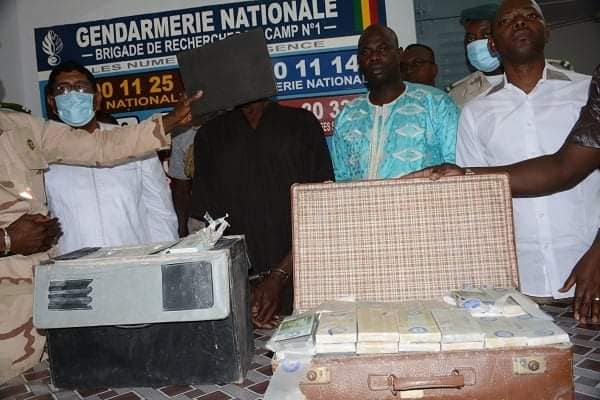 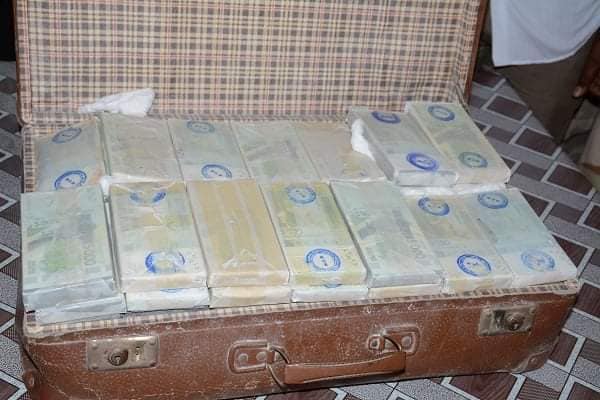 The army said investigations are underway to apprehend accomplices of the community, described as criminals whose actions are detrimental to the country’s economy.